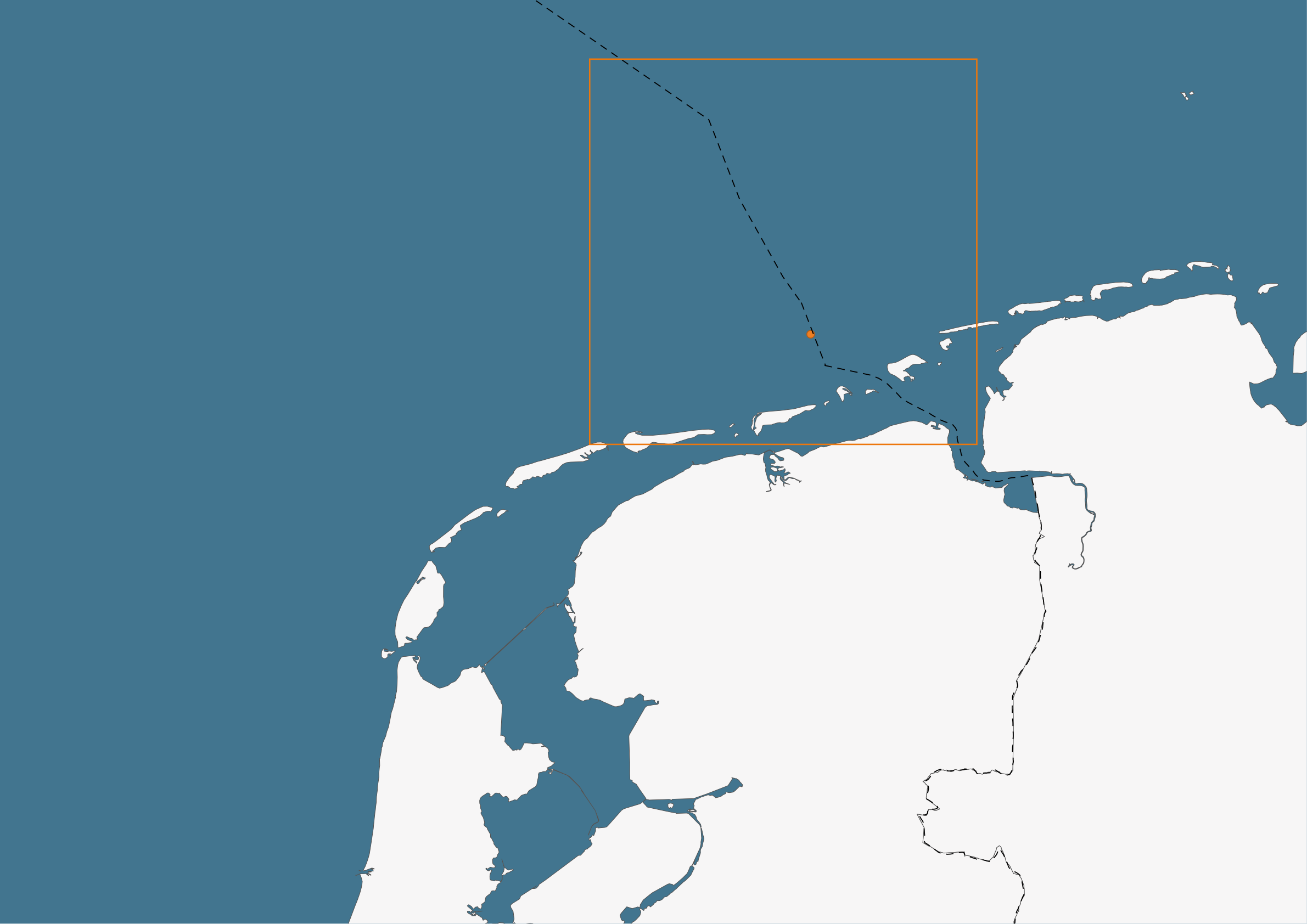 ONE-Dyas, together with its partners Hansa Hydrocarbons and EBN, intends to extract natural gas from field N05-A and from surrounding fields in the German and Dutch North Sea. The proposed platform location is about 20 kilometres north of the islands of Borkum, Rottumerplaat and Schiermonnikoog. The N05-A platform will be located in the Netherlands, approximately one and a half kilometres from German waters. Platform N05-A will be the first Dutch offshore gas treatment platform in the North Sea to run entirely on wind energy. For this purpose, a cable will be installed to the nearby German wind farm Riffgat.

The Ministry of Economic Affairs and Climate (EZK) has granted ONE-Dyas the final permits for the development of the gas field N05-A in the North Sea. These permits will be available for inspection for six weeks from 3 June 2022. All documents can be downloaded from www.rvo.nl/gaswinning-N05 from that date.

An extensive environmental impact report (EIR) has been written for this development. The EIR studied and described the effects on the environment, nature and the surrounding area, the implementation variants and the choices made. This EIR was available for inspection in the spring of 2021. Based on the submitted views and advice from the regulatory advisers, a number of adjustments were made to further minimise the environmental impact at the site. On 18 February 2022, the Environmental Impact Assessment Commission concluded that the changes had sufficiently assessed the environmental effects and that the usefulness and necessity of the project had been adequately described. The Commission expressed its appreciation for the electrification of the platform, which will limit emissions to the air as much as possible.

With the final permit, the Dutch government gives the go-ahead for the production of natural gas from field N05-A and surrounding fields in the North Sea.

The Netherlands is committed to a CO2-neutral energy supply by 2050. ONE-Dyas fully endorses this energy transition. In all scenarios, natural gas will continue to play a relevant role in the coming decades. Dutch natural gas has many advantages over importing natural gas from abroad. It means a 30% lower CO2 footprint, greater security of supply and economic benefits in the form of employment, income for the Dutch state and preservation of knowledge and infrastructure for energy transition. 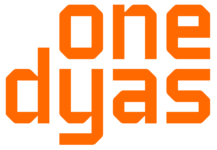 The Commission for Environmental Impact Assessment has issued a final advice on the Environmental Impact Report (EIR) for gas production N05-A in the North Sea. The conclusion is that the EIA contains the essential environmental information to make a decision about the gas production in block N05-A. In the EIR, the usefulness and necessity of the project are sufficiently described, according to the Commission. END_OF_DOCUMENT_TOKEN_TO_BE_REPLACED

The GEMS project goes through four phases, exploration, discovery, production and decomissioning. For the N05-A field, the exploration and discovery phase was completed in 2018. Permits are required before the production phase can start.

Until 3 June 2021 stakeholders could submit their views and ask questions via www.rvo.nl/gaswinning-N05. Read more.